After Microsoft announced in January of this year an agreement to purchase the company Activision-Blizzardresponsible for the creation of one of the most famous video game franchises, Call of Duty, a legal war over monopolistic practices has delayed one of the most important acquisitions for the Silicon Valley software and technology giant.

In addition, accusations of sexual harassment and labor discrimination have deteriorated Activision-Blizzard's image and market value, which, according to experts, is the reason why the owner of the also famous video game World of Warcraft put itself up for sale.

While Microsoft agreed to acquire Activision-Blizzard for about $69 billion, the latter has fallen on hard times after the California Department of Fair Employment and Housing filed a sexual harassment lawsuit.

In addition to the financial settlement, it was determined that Activision Blizzard employees and supervisors must take training on harassment and discrimination, as well as expand the resources available for mental health care and hire an expert in combating discrimination and periodic monitoring of internal policies, actions that will remain in place until at least 2025.

But what about Microsoft?

If the U.S. Securities and Exchange Commission accepts Microsoft's purchase of Activision-Blizzard, the maker of the popular Xbox video game console would become the owner of the intellectual properties of the developer of one of the West's favorite shooter games known as "Call of Duty".

Regarding the future of the video game on Play Station, Microsoft was quick to assure that they planned for the franchise to remain on both platforms and was willing to negotiate with Sony. However, Jim Ryan, CEO of Play Station, stated to GamesIndustry.biz that Microsoft's offer "was inadequate on several levels".

Despite statements by Xbox CEO Phil Spencer that the Call of Duty series will be available on Sony's console for three more years without restrictions, institutions around the world are concerned that the acquisition would represent an attempt at a monopoly in the video game market.

This is why the UK's Competition and Markets Authority said that the purchase of Activision-Blizzard may affect competition in the region's market, and unless Microsoft shows steps to address competition concerns in the market, a second investigation will be launched.

The Activision-Blizzard franchise is huge and can be the difference between buying an Xbox or a Playstation console, so it is almost certain that Sony will fight in every possible country to get a bigger slice of this franchise, which has been generating titles for almost twenty years.

What does this mean for the consumer?

Actually, very little in the short term, as users will still be able to play this franchise on any console and what is being discussed are the long-term terms.

You may be interested in: The Serious Problem of Sexual Harassment in the Video Game Industry 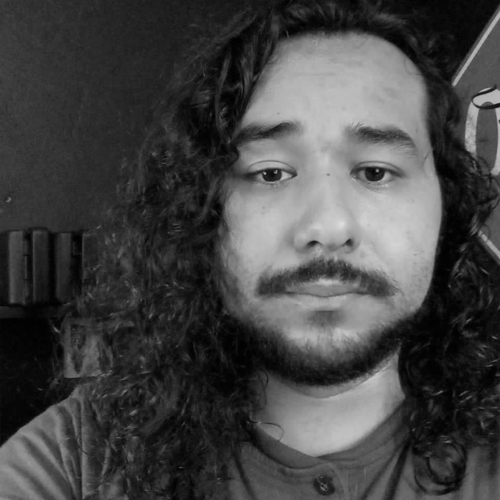