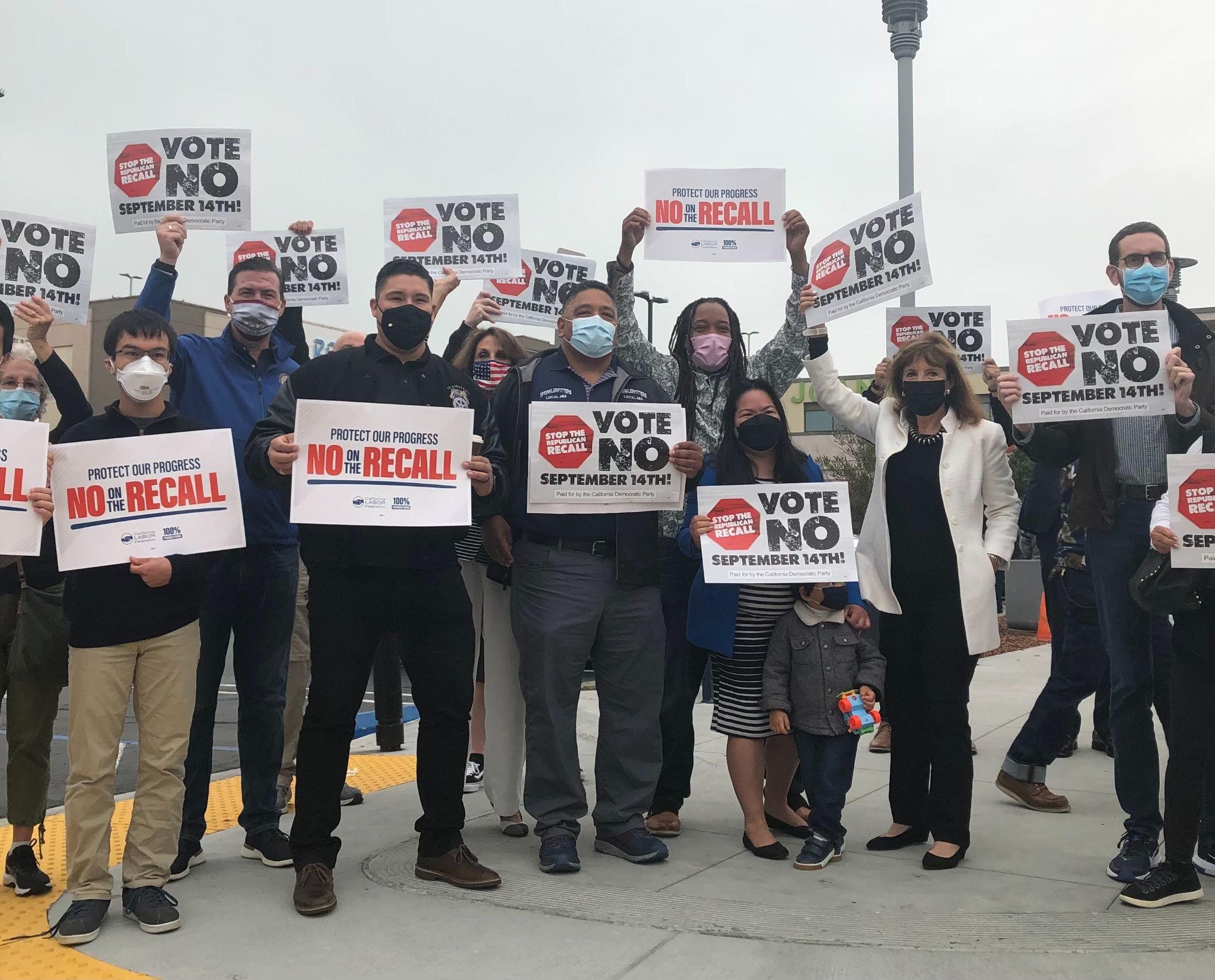 She was joined by State Senator Josh Becker, State Representative Kevin Mullin, numerous councilmembers, other civic leaders and the community, all encouraging people to return their ballot and "vote NO on the recall" in the upcoming gubernatorial election.

Speier's tour highlights the upcoming recall election to determine whether or not current California Governor Gavin Newsom will be recalled in the coming weeks.

Both "YES" and "NO" repeal advocates clashed with opposing views at Sequoia Station, the third stop on Rep. Speier's bus tour in support of Governor Newsom.

Reps. Kevin Mullin and Mark Berman flank Rep. Jackie Speier in her "Vote NO on Repeal" campaign, while some disagree, holding signs in favor.

State Sen. Josh Becker is leading the "Vote No" campaign, while others who favor recall hold signs against it in the back of Sequoia Station in Redwood City. 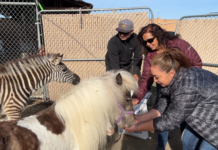 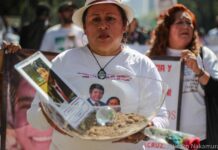 Photo recount of the March of National Dignity, of the Searching Mothers in CDMX 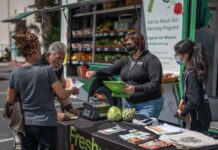