Approximately 70 people, many of them without face masks, held a demonstration in support of police and President Donald J. Trump on the esplanade in downtown Redwood City. Some anti-Trump protesters also showed up, so the two groups verbally confronted each other.

Much of the heated discussion between the two antagonistic groups centered on racism. According to several of the pro-Trump protesters, the existence of racism is a lie by the media and "communists," which was refuted by the anti-Trump protesters, who included several people of African descent. 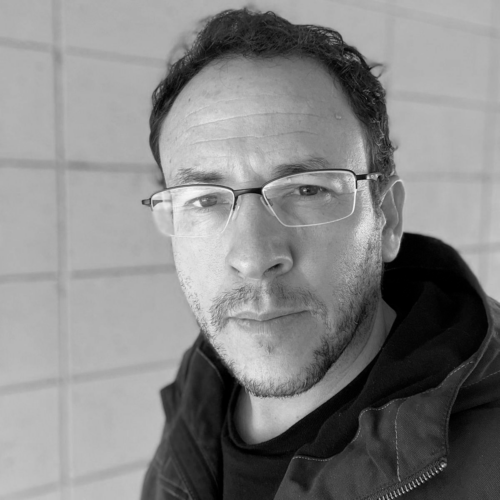