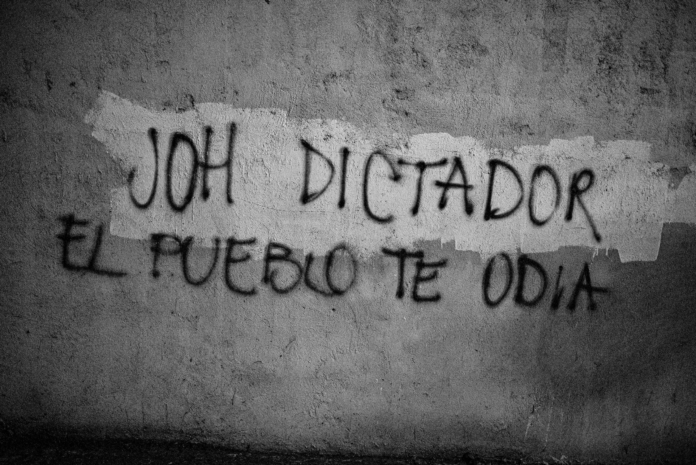 The former president of Honduras, Juan Orlando Hernandez is wanted for extradition by US authorities, it was announced yesterday.

Update: It was reported this afternoon that the former president of Honduras, Juan Orlando Hernández, was captured at his home in Tegucigalpa in handcuffs in custody of the Honduran National Police. He will then be presented to a judge to determine his extradition status to the US.

The Honduran supreme court must analyze the request made by the U.S. country in which it must decide on a temporary arrest and lead to extradition.

Extradition is the formal process by which a State surrenders an individual to another State to be tried or punished for crimes committed in the jurisdiction of the requesting country. It is usually made possible through a bilateral or multilateral treaty. Some States extradite without a treaty, but such cases are rare.

The U.S. justice system is looking for the former president of Honduras, Juan Orlando Hernández, "for drug trafficking and firearms offenses".

The president of the Supreme Court of Justice, Rolando Argueta, urgently summoned the magistrates for a session at 9:30 a.m. on Tuesday, February 15, to designate the natural judge who will hear the extradition request submitted by the U.S. Embassy.

Juan Orlando Hernández is the second former Honduran president requested in extradition by the United States government. The first was Rafael Leonardo Callejas, 1990-1994, of the National Party.