Science and technology will allow mankind to explore outer space in greater detail thanks to National Aeronautics and Space Administration (NASA) projects.

As time progresses, humans have found various ways and technologies that have allowed them to explore space. Such is the case of the James Webb telescope, which in recent weeks has provided incredible and impressive images of constellations and old stars.

The James Webb space telescope, according to the blog NASA's "James Webb Space Telescope is the world's largest, most powerful and complex space science telescope ever built. Webb will solve mysteries in our solar system, peer beyond distant worlds around other stars, and explore the mysterious structures and origins of our universe and our place in it."

Marcio Meléndez, an astronomical optics scientist working at the Space Telescope Science Institute (STScI), said that the James Webb Telescope is "the best telescope that could have been designed for scientific purposes.

The telescope works with infrared technology, combined with the high resolution of the Hubble space telescope - launched in 1990 - which even makes it possible to detect the presence of water on other planets.

He further explained that the telescope has made it possible to observe millions of galaxies that are 4.6 billion light years away from us and wondered what discoveries this telescope can lead humanity to.

However, "the telescope is not designed to search for intelligent life," said Meléndez.

Nicole Arulanantham, a Giacconi postdoctoral fellow at STScI in Baltimore, Maryland, said, "The James Webb Telescope can give us data on the abundance of different molecules in the atmosphere of exoplanets - those orbiting outside the solar planet - to see if something like life exists.

Artemis program seeks to establish a lunar base

The Artemis Program "seeks to take humans to the moon, not just to visit it or prove that we can do it, but to stay," said Alexandra Castro, science and technology communicator at PASQAL, in a conference offered by Ethnic Media Services where different experts gathered to talk about the projects and technologies that have allowed mankind to explore space.

In addition, Castro pointed out that the program aims to build a lunar base, which will be called "Gateway", where astronauts are planned to spend long periods of time in a controlled environment.

"Artemis I will be the first in a series of increasingly complex missions to develop a long-term human presence on the Moon over the next several decades," so notes the web site NASA.

This Monday, September 26, the Artemis I Mission was scheduled to launch, however, due to Hurricane Ian, which has gained strength in recent hours and threatens the state of Florida, NASA reported that it would not be carried out and that the rocket would be sheltered in its hangar to keep people and hardware, as reported by Jim Free on Twitter, associate administrator for Exploration Systems Development, NASA

The Artemis 1 Mission, which will be launched by NASA's SLS rocket at the Kennedy Space Center in Florida, will not carry humans, but life-size mannequins as a test to determine the amount of radiation that real astronauts will receive during space travel, and later, the Artemis 2 Mission will carry 4 male and female astronauts.

"Curiosity has been a powerful impetus for science, we are hungry for knowledge and that is what makes us human," Castro pointed out, noting that any kind of knowledge benefits humanity.

Finally, he commented that understanding how other planets are similar to planet Earth allows the community to understand that ours is only one of many others and pointed out that it is very unlikely that we are the only planet with life.

You may be interested in: First image taken by the James Webb Space Telescope is released 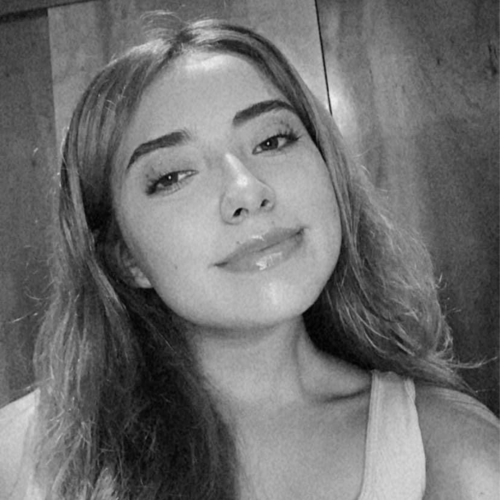