Home Cover Lopez Obrador's results in doubt after three years of presidency in... 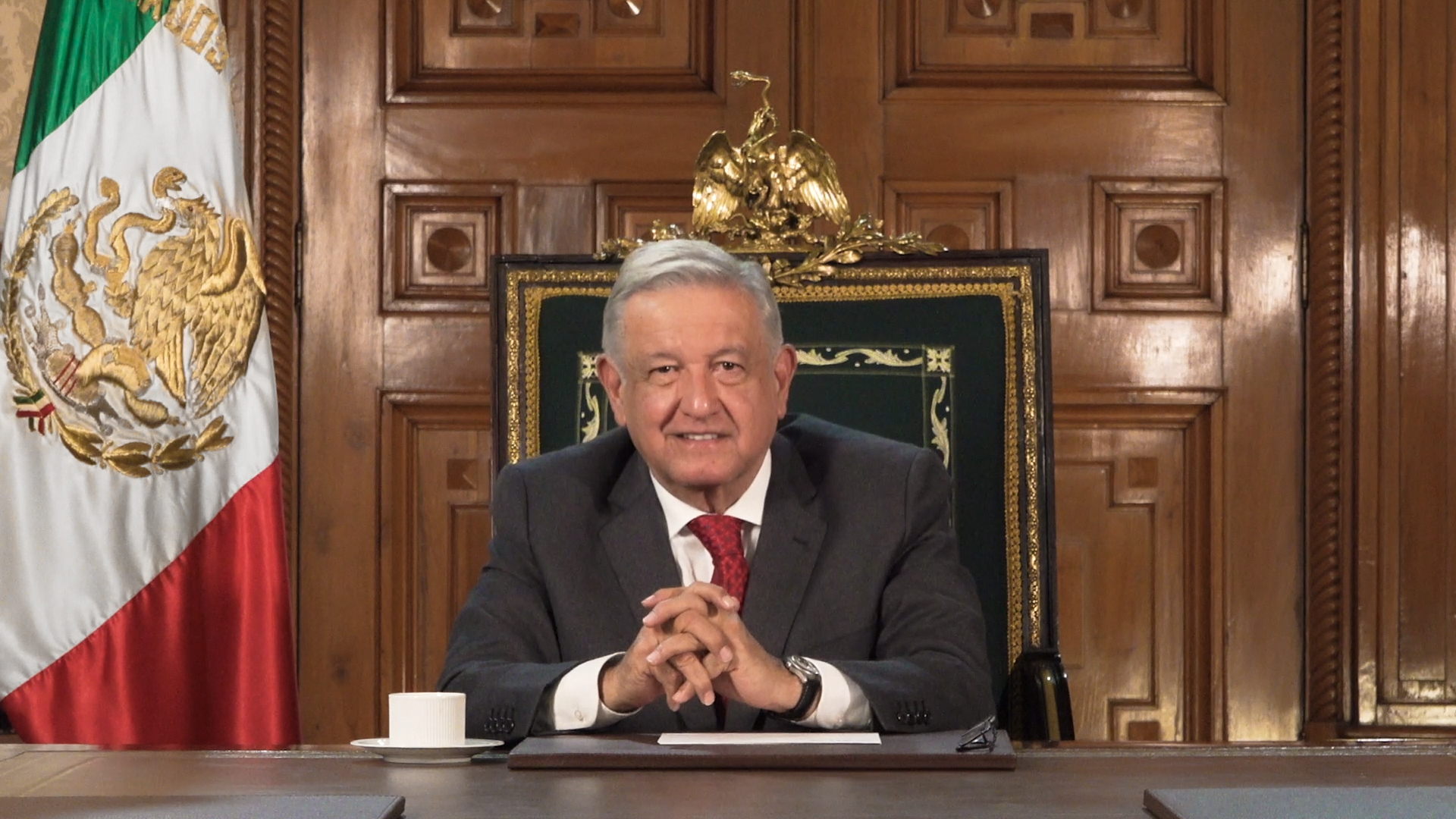 The former head of government and three-time former candidate for the presidency of Mexico, Cuauhtémoc Cárdenas criticized the gloss for the third government report of Mexican President Andres Manuel Lopez Obrador.

"I see the country with many lags," he said during the Third International Meeting of Government and Civil Society, in which José Luis Rodríguez Zapatero, former Prime Minister of Spain, was invited. The meeting of leaders took place during the International Book Fair "FIL". In his speech "Equality versus freedom, freedom versus equality: is it possible to resolve the perennial tension?

The Mexican politician pointed out that, during the last three years of government led by Lopez Obrador - who was elected in 2018 - "we do not have internal peace in the country today, we are well aware of the presence of organized crime". And is that most of the Mexican territory, including tourist destinations are still in the hands of drug cartels.

In addition, Cárdenas spoke out against the decline of political parties: "I am concerned that there are no proposals from political parties, we have a political life focused on confrontation. And he pointed out that the opposition does not seek dialogue to reach agreements and instead focuses on attacking the president.

He said that in order to end violence in Mexico, political and economic integration is necessary "to be able to expand and consolidate our freedoms.

Journalist Carmen Aristegui was also present at the symposium, and she pointed out that the country has experienced a "promise of regime change. Cárdenas responded that "the results of a government are measured in terms of achievements. In the economic aspect, he said, "we have not been able to reverse the trend" downward after the latest inflation figure that has led the Mexican peso to plummet against the U.S. dollar, which this week has reached 22 pesos. "We will be left behind the targets we had achieved in previous years," Cardenas said.

Given this, Cardenas called the electoral body of Mexico to require "clean, straight and well conducted processes", stressed that democracy must be egalitarian and must be present in the daily life of citizens.

José Luis Rodríguez Zapatero, former Prime Minister of Spain, pointed out the fundamental role of women in the political processes of a nation. "It took 700 years for women to be able to go to university," Rodríguez Zapatero said, declaring that universities opened 800 years ago in Europe. "Democracy is a very solid system," Zapatero said, comparing the opinion of the terraplanists.

To conclude, Cárdenas said it is important to seek dialogue and agreement "even between opposites" to see how far it is possible to "walk together" with the effort and will of the people who fight for an egalitarian democracy. 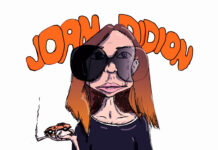 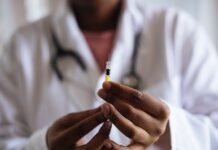 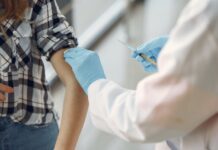