During the morning conference of the President of Mexico, Andrés Manuel López Obrador, the head of government, Claudia Sheinbaum, reported that the incident happened between Olivo and Tezonco stations "where one of the beams of the elevated Line 12 fell".

The capital's mayor pledged to provide all medical support and care to the victims; she also said that they are looking for "an international company with certification in both Metro and structural issues to make a technical expertise and that we can get to the causes of this unfortunate incident".

This incident was not received with indifference by the users of social networks who, at the same time of the facts, recovered the publications showing the structural failures that were notorious and had already been denounced through the networks.

Among the most frequently mentioned was a post dated October 12, 2020, from a Facebook page by the name "Ciberpapeleria AZULThe "report suggests "taking precautions", since "apparently the subway structure was becoming uneven", at the Tezonco station and in the presence of "personnel carrying out the pertinent evaluations".

Another Twitter account, belonging to user @RPachecoMX, posted on November 14, 2016 that "the #Linea12 one day was going to fall to shit."

The construction of the 23-kilometer long mega project was announced on August 8, 2007 during the administration of Marcelo Ebrard Casaubón, now Mexico's foreign minister, and was inaugurated on October 30, 2012 at a cost of 26 billion pesos.

However, the history of failures and allegations of corruption in the so-called "Golden Line" is not new; a year later, in 2013, nighttime preventive maintenance and leveling of the tracks in several stations were announced, which forced them to end their operation one or two hours before their usual schedule.

In 2014, the then director of the Mexico City Metro, Joel Ortega, announced the suspension of service on the elevated section of Line 12 due to safety concerns for users.

During that period of government of the then Federal District, headed by Miguel Angel Mancera, it was made public that Line 12 had construction deficiencies and errors in the development of the project.

It was after the M7.1 earthquake, which hit Mexico City on September 19, 2017, when serious affectations to the "Golden Line" were registered and caused the closure of 6 stations.

At a press conference held today outside the Metro facilities, Héctor Homero Zavala, Labor Secretary of the Mexican Union of STC Metro Workers, denounced that "this tragedy could have been avoided if the authorities had listened to the workers.

Hector also mentioned that the current director, Florencia Serranía Soto, is fully aware of the failures of the station, since, upon her arrival, she implemented a program called "Adopt a station" and many employees are aware of the problems they face.

Just on Thursday, April 29, 2021, Nahum Leal Barroso was appointed head of the Subdirección General de Mantenimiento del Metro, which had been vacant for a year. 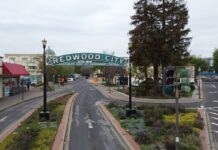 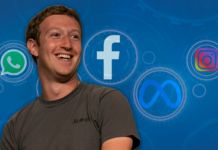 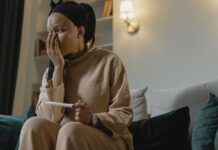 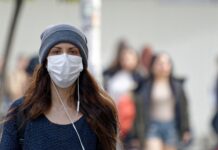 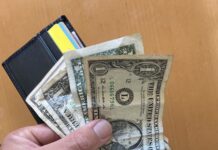 Newsom proposes budget in excess of $3 trillion to counter inflation